Dance Shack - "Bring It On" 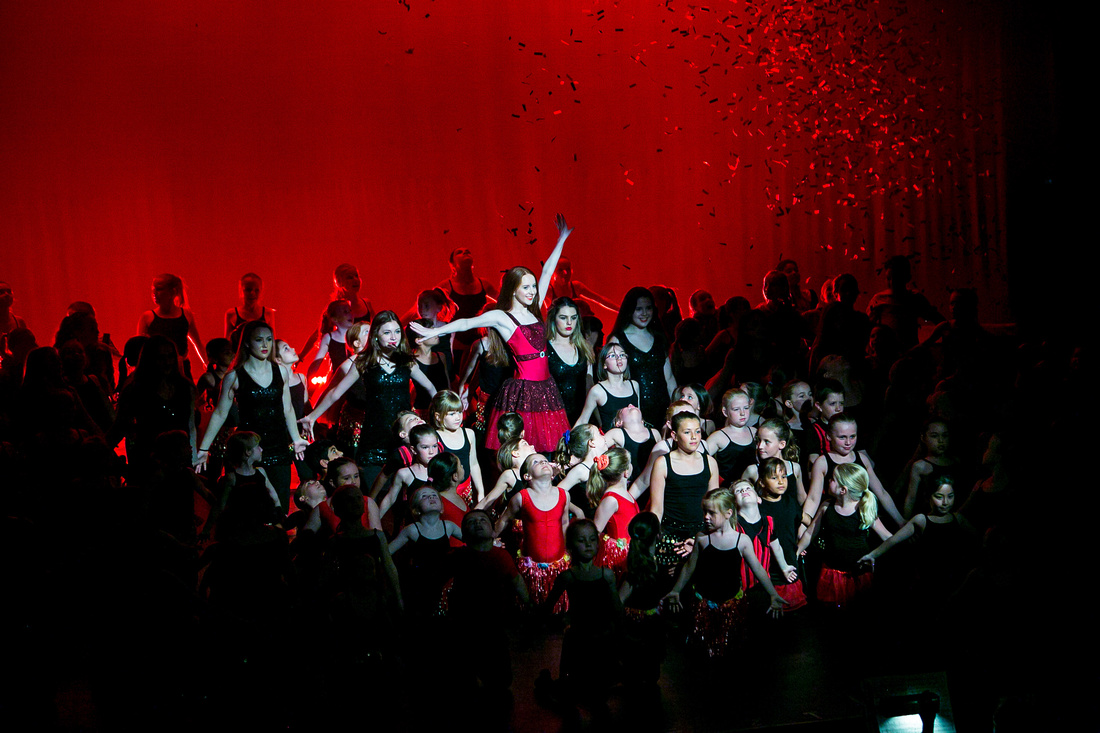 The end of June meant a return to the Leatherhead Theatre for our third year with Dance Shack, who have expanded rapidly in the last 3 years, with many new branches opening.  Bring It On was a combined show from the West Byfleet, Surbiton and Wimbledon arms of the Dance Shack family - and for most of the performers it was their first time on stage.  There were two shows and a rehearsal over the weekend and over 4450 images were taken.  The kids thoroughly enjoyed their first taste of the stage and we look forward to returning to Leatherhead Theatre next month for the next show from Dance Shack - featuring the rest of the family.