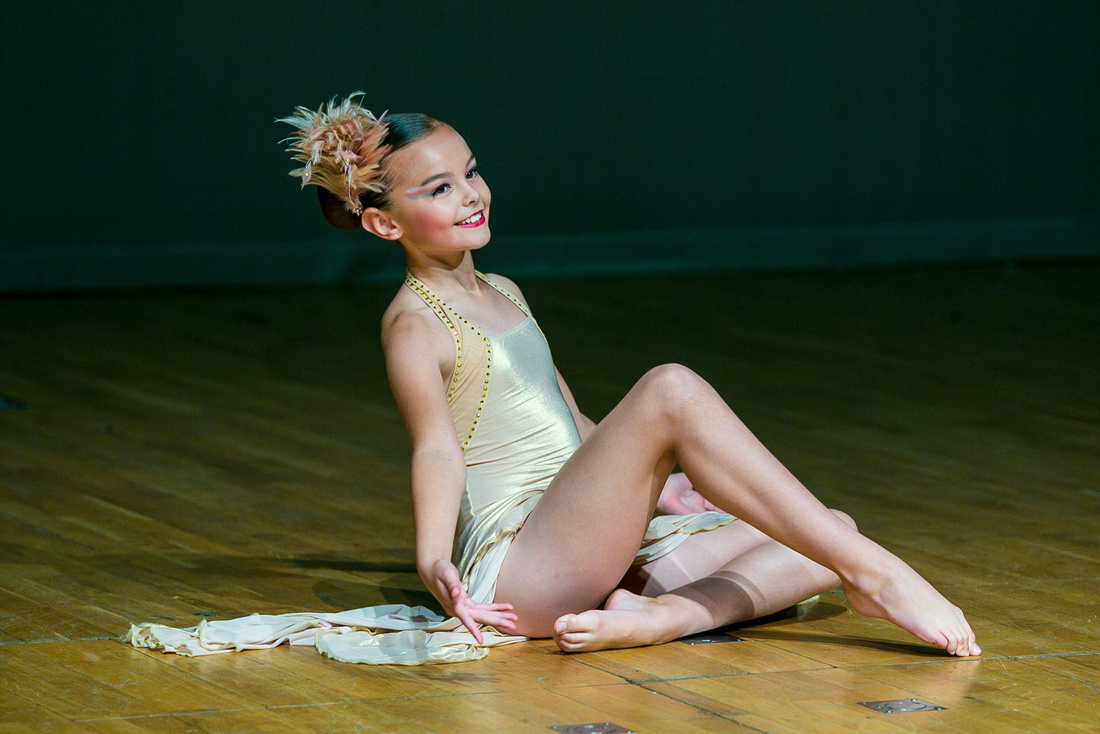 The Step Above Dance Festival was spread over 5 days and 3 weekends at the end of September and beginning of October and organised by the Chater School of Dance - and they were long days too!!  Without doubt, this was one of the longest and most intense Festivals we have attended. With 8 Dance Schools in attendance the Festival was held at the Blue Coat School in Coventry.  It was lovely to bump into a Friend who was the Adjudicator and whose own Festival we had shot earlier in the year in North Wales.  There were some truly amazing performances from the dancers who ranged in age from Baby to adult.  We look forward to attending the 40th Anniversary Show next July and hopefully the 2017 Festival.

help writing nursing case study(non-registered)
Our skilled team exhibits a thorough comprehension of your task and makes every effort to meet your needs. Nursing Assignments Help also provides services to all upper-class students. Our nursing Assignment Experts UK offers premium assignment quality by providing accurate information and recommendations. All of the assignments were scanned and reviewed by our authors using various techniques that matched any copied documents.
jesica(non-registered)
awesome to share this https://www.ashleyholmesphotography.co.uk/
<a href="https://www.ashleyholmesphotography.co.uk/">ashleyholmes</a>
[url=https://www.ashleyholmesphotography.co.uk/]thanks to share this[/url]
Best VPN for Firestick(non-registered)
I have seen your site you have written well article on it. your article have lot of information about welly dance.
Design industries(non-registered)
I am a 28 year Scotsman living in the UK. If I won the lotto tomorrow I would personally pay for A & B to come to the UK and deliver the exact same set to the people. My god, this is music to die for! Absolutely stunning set. and suggest me top design industries in the UK
best assignment writing service(non-registered)
Are you sick of asking people the question “Assignments Pro”? if yes then don’t worry. And that is because now you can easily get good grades. Wondering how that can happen? Well Assignments Pro is the answer for you. And with our Assignments Help, you can easily enjoy world-class content. Not just that but we would make sure that you get to enjoy unique content. With our help with assignment, you can easily enjoy unique and well researched content. So don’t wait to visit Assignments Pro. And that is because together we can help you in accomplishing wonders. Not just that but with us you can feel happy with your spending’s. So don’t wait to visit Assignments Pro today!
No comments posted.
Loading...
Subscribe
RSS
Recent Posts
Faces Arts Rothley Theatre School Show 2017 AKG Dance Festival 2017 Faces Arts Street Dance 2017 The Dance Academy - "A Night At The Movies" The Orphan - Starlight Theatre School Dance Angels UK - Dance Festival Footloose Stage School - "Wonderland" Step Above Dance Festival Best of Britain - Dance Shack Warwick Dance Festival
Keywords
Ashley Holmes Photography Dance Photographer Leicester Dance Photography Footloose Stage School Starlight Theatre School Dance Shack Faces Arts Productions Team Troupers Dance Academy The Starlets Performing Arts School of Dance Faces Arts Rothley Theatre School
Archive
January February March April May June July August September October November December
© Ashley Holmes Photography
Powered by ZENFOLIO User Agreement
Cancel
Continue